Appliances That Need a Dedicated Circuit for Safety

Your household appliances require adequate electricity to work properly and to help reduce the chances of electrical risks, such as a fire. An appliance repair company can often check your appliances to help you determine if you need a dedicated circuit for the specific appliance, but there are also a few general rules that can help you determine if this is needed. Following these rules can help you avoid serious problems with your electrical system, but it may also help you avoid unnecessary appliance problems and the need for frequent refrigerator repair in Richmond, TX. Here's what you need to know. 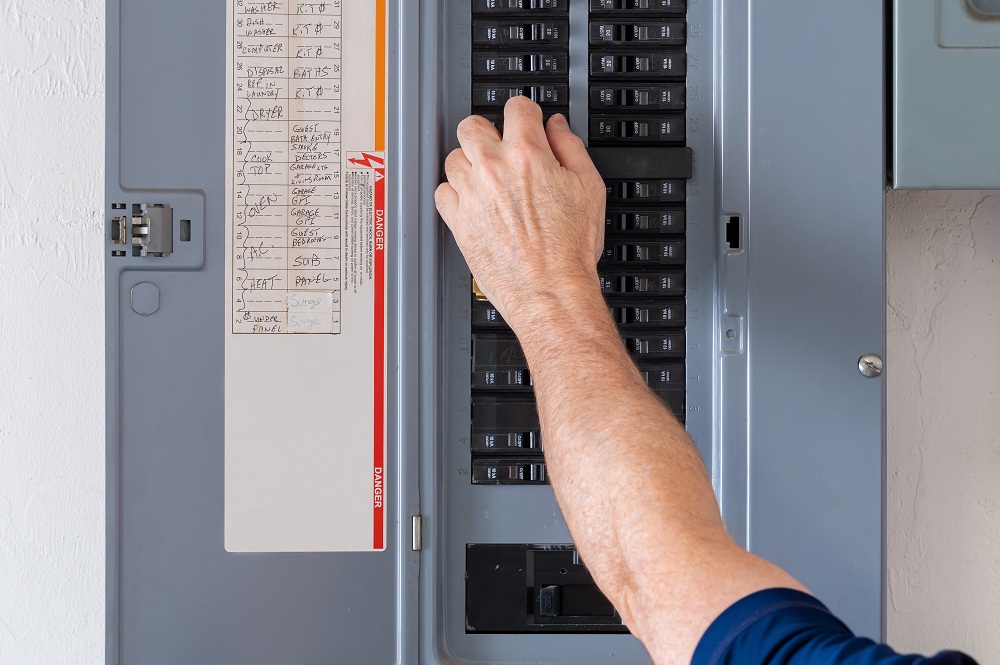 As mentioned, many manufacturers will state on the label if the appliance needs its own circuit. Another general rule of thumb is that a dedicated circuit may be necessary if the appliance is installed and never unplugged. Appliances that use motors or heat to function typically use large amounts of electricity, which makes them a likely choice for a dedicated circuit. In addition, any appliance that's considered "critical" generally needs to be on a dedicated circuit. Some older homes may have more of a need to have rewiring done for dedicated circuits because they have older electrical systems that only have one or two 15-amp circuits, rather than newer homes that have numerous 20-amp circuits. When old wiring becomes a problem for newer appliances that draw a lot of power, homeowners often find that they have to unplug certain appliances or refrain from using multiple appliances at once to avoid overloading the circuit.

Some of the critical appliances that should have a dedicated circuit include furnaces, air conditioners, water heaters, and refrigerators. These are considered critical because they can cause serious damage to the home when they lose power or malfunction, or they could result in major monetary loss, such as a fridge or freezer full of rotten food. Other appliances that should be on a fixed circuit include ovens, stoves, ranges, sump pumps, garbage disposals, and microwaves. Clothes washers and dryers and dishwashers also draw a lot of power and should preferably be on a dedicated circuit. Smaller appliances that aren't used as frequently but that suddenly draw a large amount of power should be on a dedicated circuit, or you may have numerous general use circuits that are installed around the home if these smaller appliances are used in different areas. These appliances include hair dryers, toasters, space heaters, and window air conditioners.